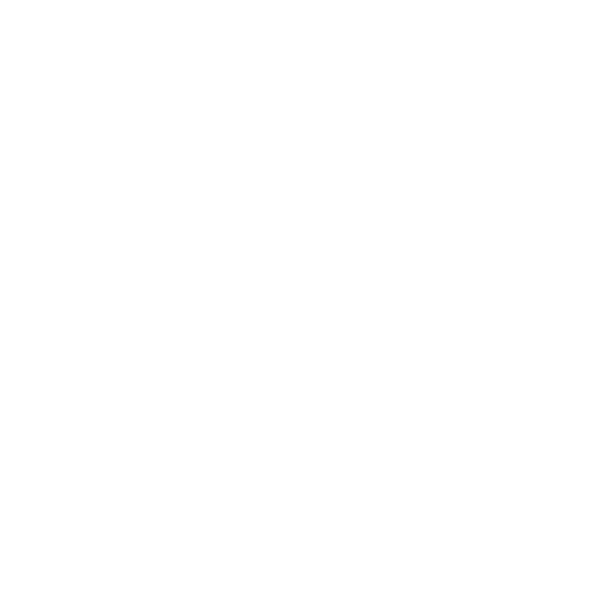 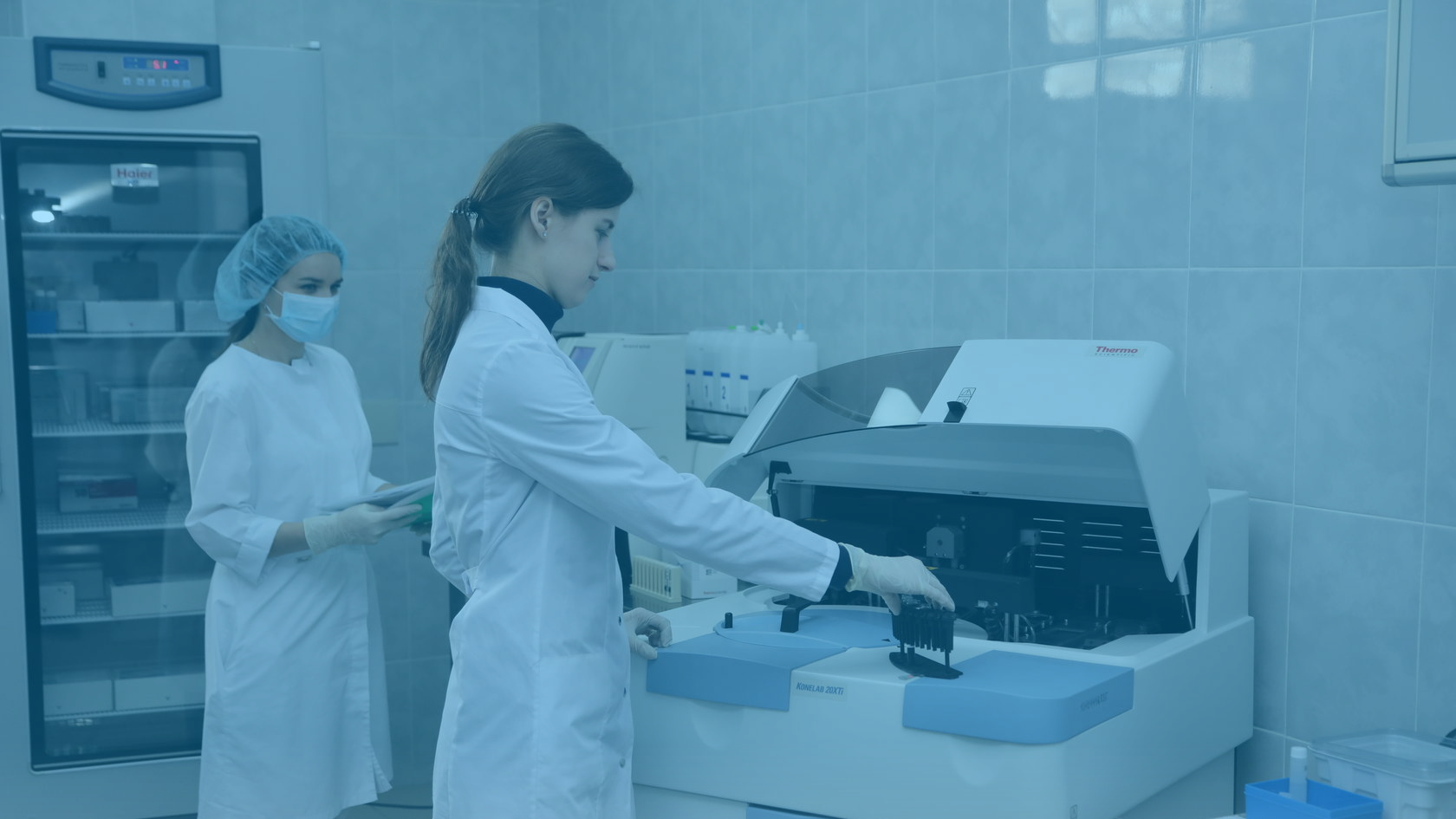 Chelyabinsk Regional Interdepartmental Expert Councilon on establishing causal relationship between diseases, disability and death of the citizens with radioation exposure is one of the most important elements of the system on providing medical-social support of the exposed population. Based on the results of the IEC examination, the authorities make decisions on benefits and compensation for exposed persons and their family members.

In order to apply to the Chelyabinsk Interdepartmental Expert Council for the decision of the issue of causal relationship between disease, disability, death and exposure to radiation factors individuals should meet the following criteria: be a citizen of the RF, be a resident of the Urals Federal District and belong to either of the groups, enumerated bellow:

Chelyabinsk Interagency Expert Council has performed more than 10,500 expert examinations over the period of its functioning.